Logi debate: Should Lebanon pursue O&G exploration despite the rise of renewables and decarbonization? 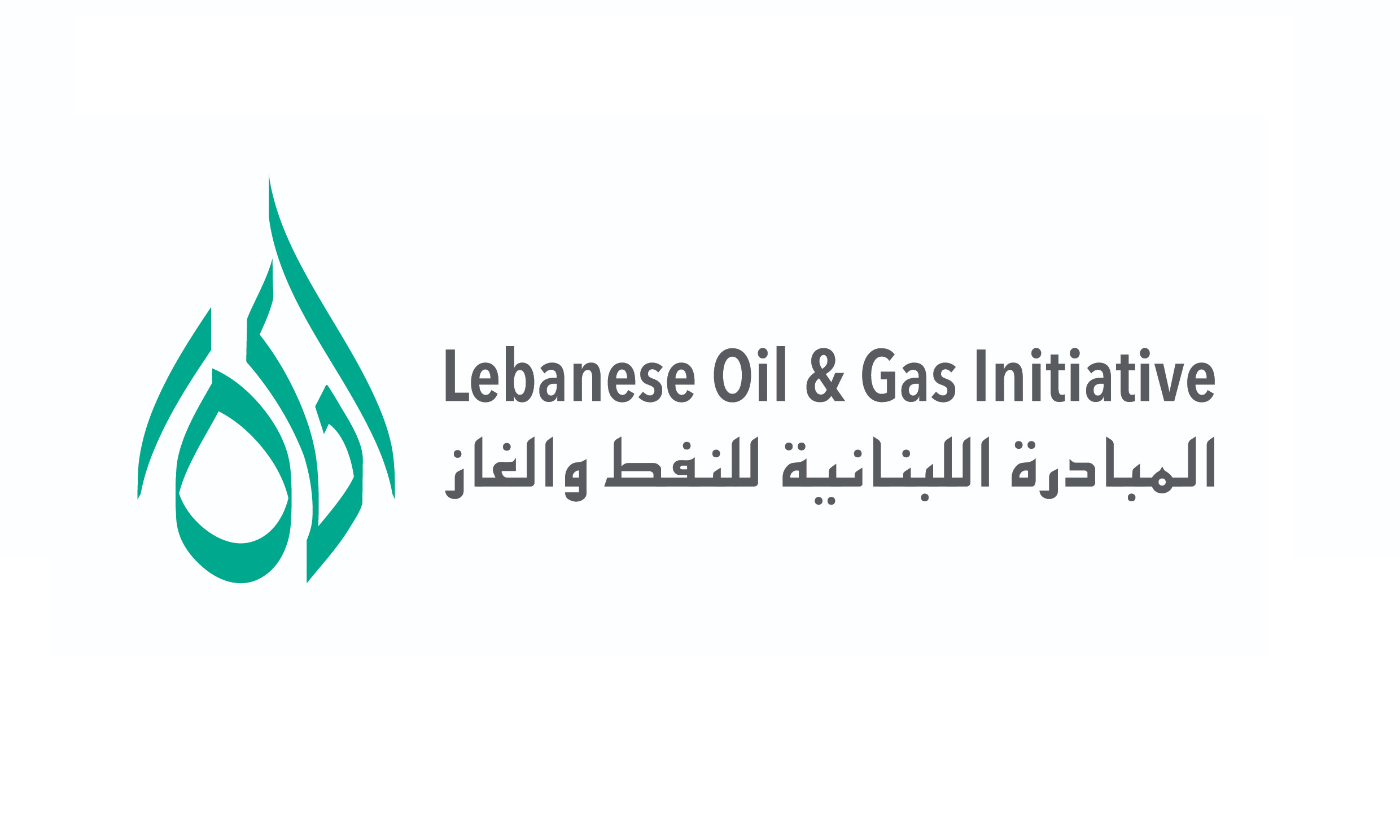 The LPA took part in an online debate organised by the Lebanese Oil and Gas Initiative (Logi) to discuss the role of natural gas amid the energy transition and the rise of renewable energy technologies and carbon neutral targets.

Mr. Walid Nasr Acting Chairman of the LPA and Head of the Strategic Planning Unit provided an overview of the ongoing energy transition highlighting different scenarios developed by the International Energy Agency (IEA) on the projected share of hydrocarbons in the total energy mix for the coming decades. The different scenarios show an increase in the adoption of renewable energy technology, yet the share of hydrocarbons will still play a major role in the energy mix. Natural gas is indeed a transitional form of energy as it is the least polluting hydrocarbon fuel. In addition the advancements in carbon capture technologies help support reducing emissions and maintaining a market share for fossil fuels – particularly natural gas.

To conclude, Mr. Nasr stressed on the fact that renewable energy technologies and investments in the upstream oil and gas sector are not mutually exclusive sources of energy for Lebanon. The two types of energy are complementary in the energy mix to achieve energy efficiency and security on one hand, and meeting the Paris Agreements on climate change on the other.

The poll at the end of the debate, that brought together two teams arguing for and against the continuation of O&G exploration despite the rise of renewables, showed that over 80% of the votes are in favour of the continuation of upstream O&G activities in the Lebanese offshore.