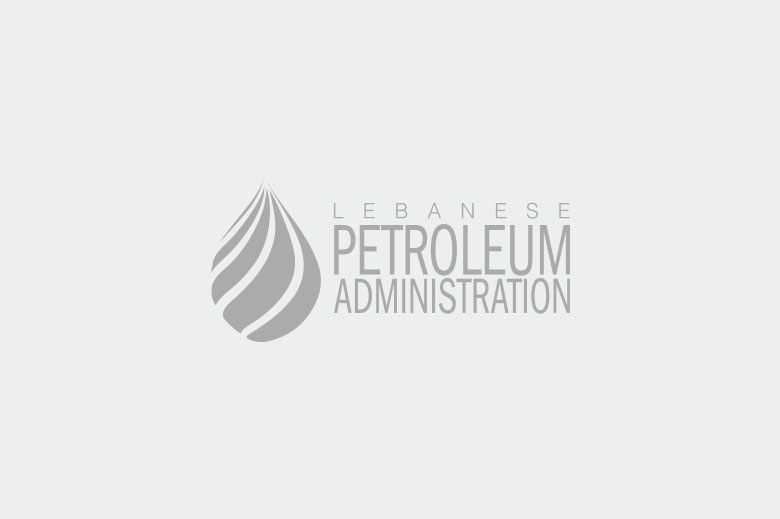 The Minister of Energy and Water issued the following statement:

Tomorrow, June 1st, is the deadline to submit applications for the Second Offshore Licensing Round for the award of exclusive petroleum rights in the Lebanese maritime waters, which was previously postponed due to the paralysis affecting international oil and gas companies as a result of the Covid-19 pandemic.

As this pandemic continues to spread around the world, it is leaving devastating effects on the petroleum sector from low demand for oil and gas products to a sharp decline in hydrocarbons prices.

While the Covid-19 pandemic affected the financial and logistical capacities of petroleum exploring companies, the decline in oil and gas prices led companies to lower their investments and to hold off exploration activities. Many countries have either postponed or put on hold their licensing rounds, which they had launched before the pandemic.

Since the Cabinet approved the launch of the Second Offshore Licensing Round, the MInistry of Energy and Water and the Lebanese Petroleum Administration worked on the marketing of this round and communicated with companies that expressed interest in taking part in it, including answering questions and providing clarifications about the procedure with which to submit applications. Additionally, the Cabinet had recently approved a draft decree allowing companies to securely submit applications for the Second Offshore Licensing Round through the Internet.

As the conditions which we described above are still ongoing, it was necessary to momentary postpone the deadline for the submission of applications to participate in the Second Offshore Licensing Round to a later date which will be determined by a decision that the Minister of Energy and Water will issue based on the recommendation of the Lebanese Petroleum Administration, in the objective to complete the Second Offshore Licensing Round before the end of the year 2021.

Meanwhile, in light of these changes, the global oil and gas market will be reassessed, the companies' interest will be evaluated through direct communication, and the Second Offshore Licensing Round's general framework will be studied while considering the inclusion of any amendments deemed necessary for the rules of participation in this round so to keep pace with the new global situation resulting from the Covid-19 pandemic. Potential amendments will be presented to the Council of Ministers for approval.