The results of the basin modeling improved the understanding of the petroleum systems offshore Lebanon and the conditions required for the generation of oil or gas and biogenic versus thermogenic gas.

The basin modeling aimed to estimate the average charge of the structures and to indicate the nature of fluids that are potentially trapped, ultimately improving the understanding of the petroleum systems potentially found offshore Lebanon.

The most prospective horizons as well as the most active petroleum systems were also identified. 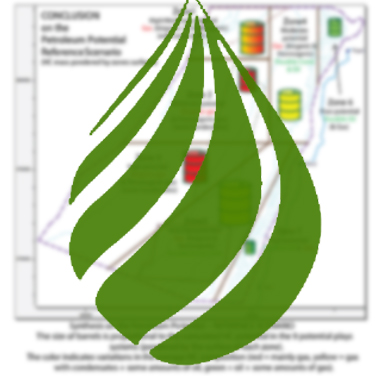