These surveys provide vital structural insights of the basin and include a detailed grid over Lebanese acreage. 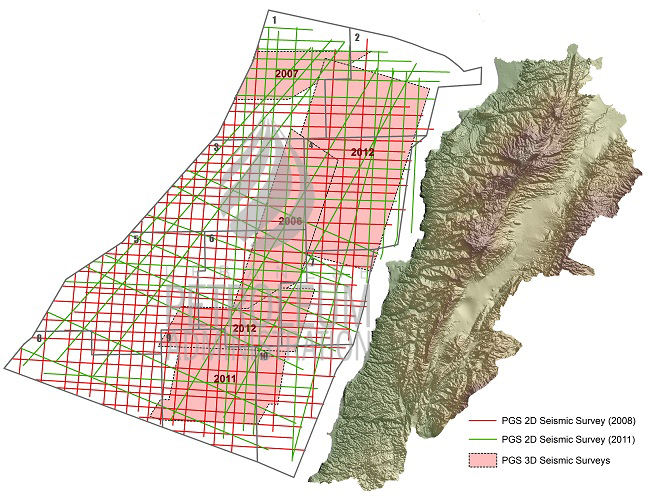